No copyright infringement, community guidelines, or terms of service violations are intended!

Surprisingly, I actually saw bits of Runaway Bride on Epix back in early 2017, which led me to buying this DVD, and not only that, Joan Cusack is also in the movie too, especially U2's song "I Still Haven't Found What I'm Looking For" plays in the opening of the movie. Also, This movie features the 1999 version of the 1986-2002 Paramount Pictures logo at the beginning, which is enhanced and animated at Pixar. 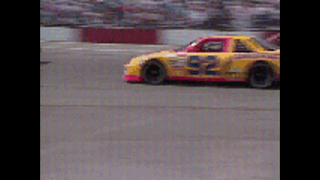 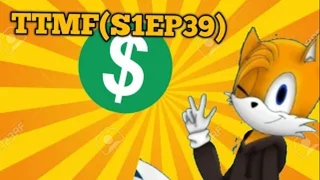 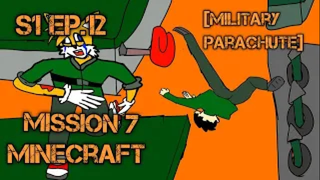 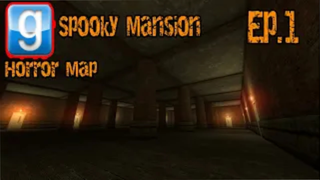 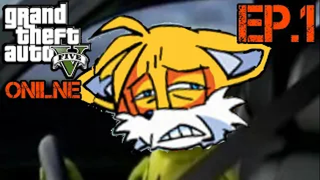 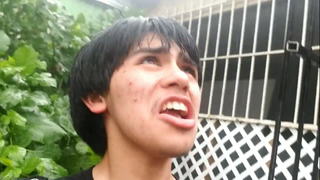 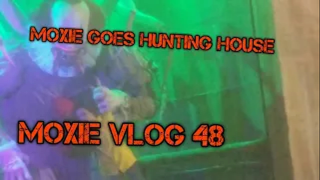 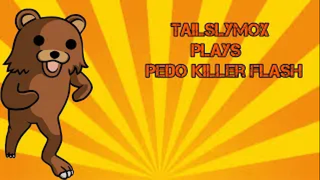 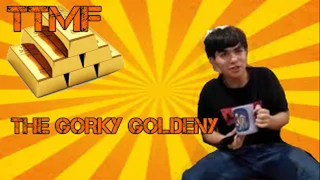 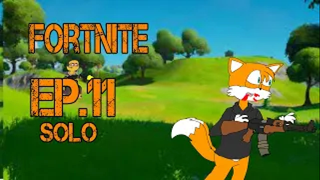 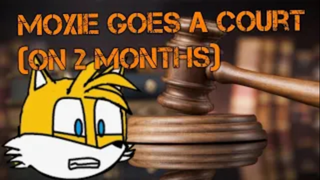 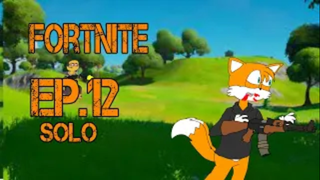 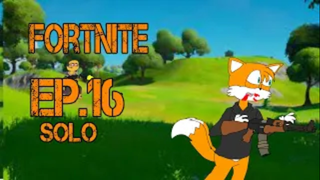 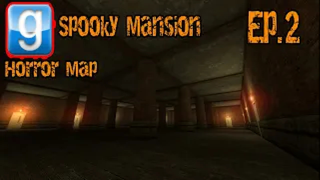 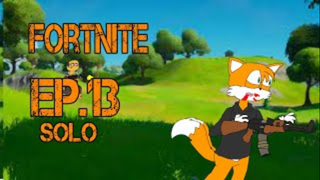 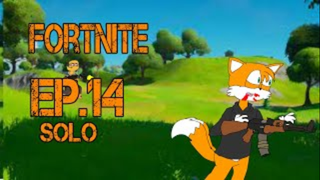 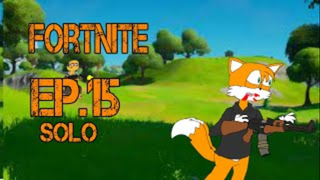 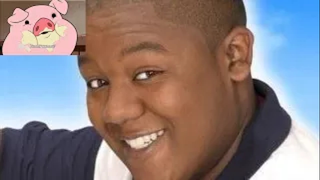 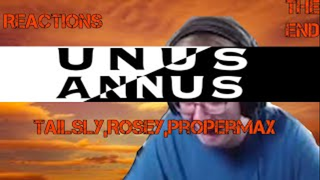 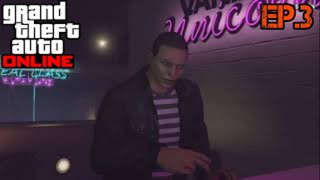