#LegendOfZeldaLinksAwakening #LegendOfZelda #NintendoSwitch
In this old video of mine, I show y'all Part 2 of my random gameplay of The Legend Of Zelda: Link's Awakening on the Nintendo Switch version of the game, In this part, I play as Link and I go against Moldorm in the game.

In my opinion, this boss battle was pretty easy and fun to go up against. Also, this is one of my favorite games of all time. It was originally released on the Original Game Boy back in 1993, then on the Game Boy Color in the year of 1998.

After that, it was released on the Nintendo Switch game console on September 20th, 2019. It is a very good Zelda game and as a matter of fact, it is one of the best Zelda games that I have ever played! :)

This was originally recorded on my Nintendo Switch game console on December 7th, 2019. Then published on most of the websites that I am now on December 9th, 2019. Now it is on my TheVideoGamer64 channel on an awesome site name Tracle.tv on October 28th, 2020. 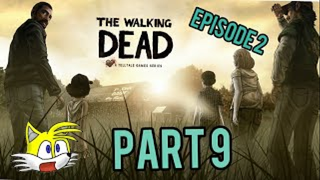 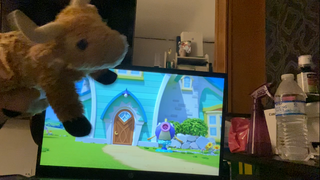 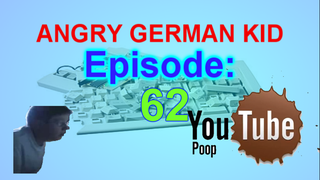 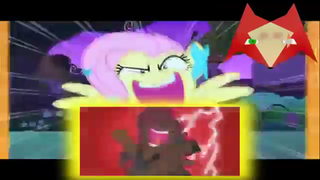 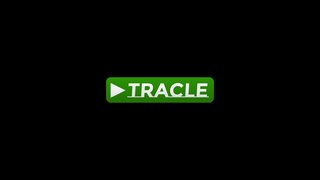 tracle glitching an being buggy 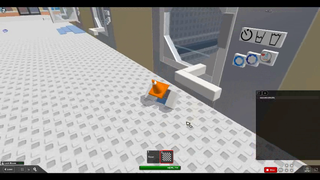 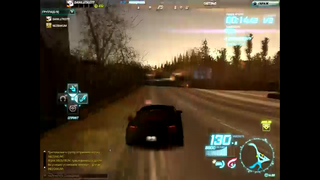 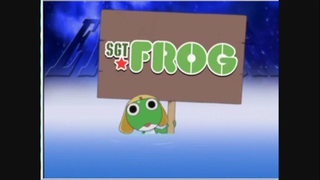 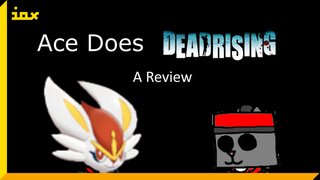 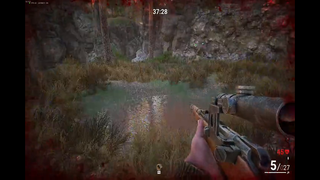 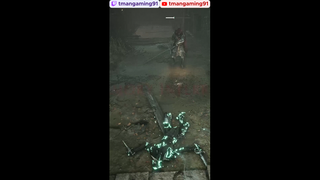 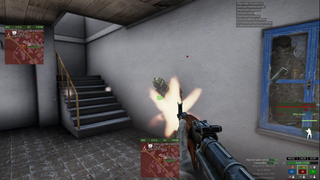 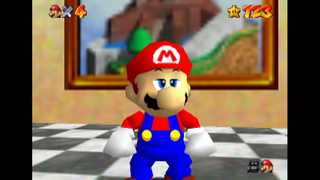 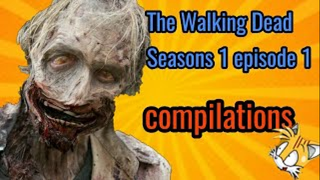 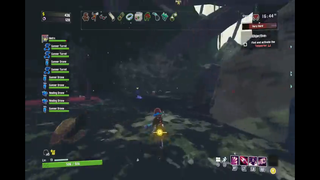 Risk Of Rain 2-5 Bandit First Half 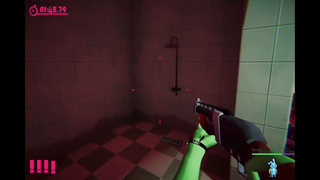 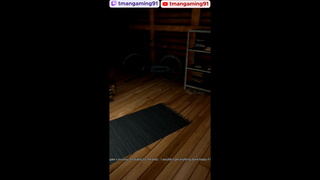